Players need to pass the ball into goal shooter/attack

Attackers need to move in the circle to allow wings/c to pass. Then they will shoot for goal

Defenders need to stay on their players and defend the passes in. If shooting they need to stand 1.2 metres

All players need to go for rebounds 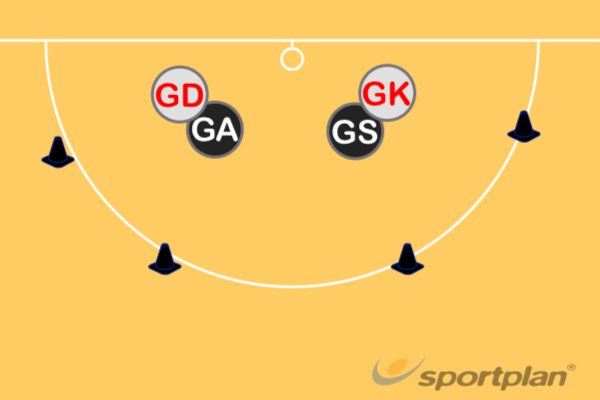