Things to look out for:

Players should use gentle force when tagging someone.

Players cannot throw the ball at someone (like dodgeball) but rather to them. 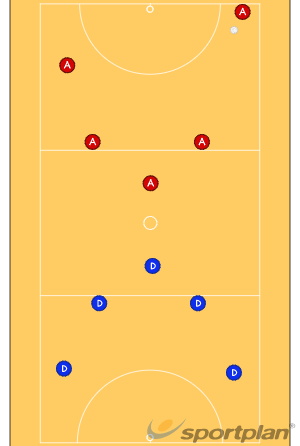