BLUE must drive hard at hte second defender (A), who is posted low in the key to force a pass to the wing (YELLOW or RED)

Shooter (YELLOW) follows his own shot and dribbles around the outside to fill at the top with the ball. 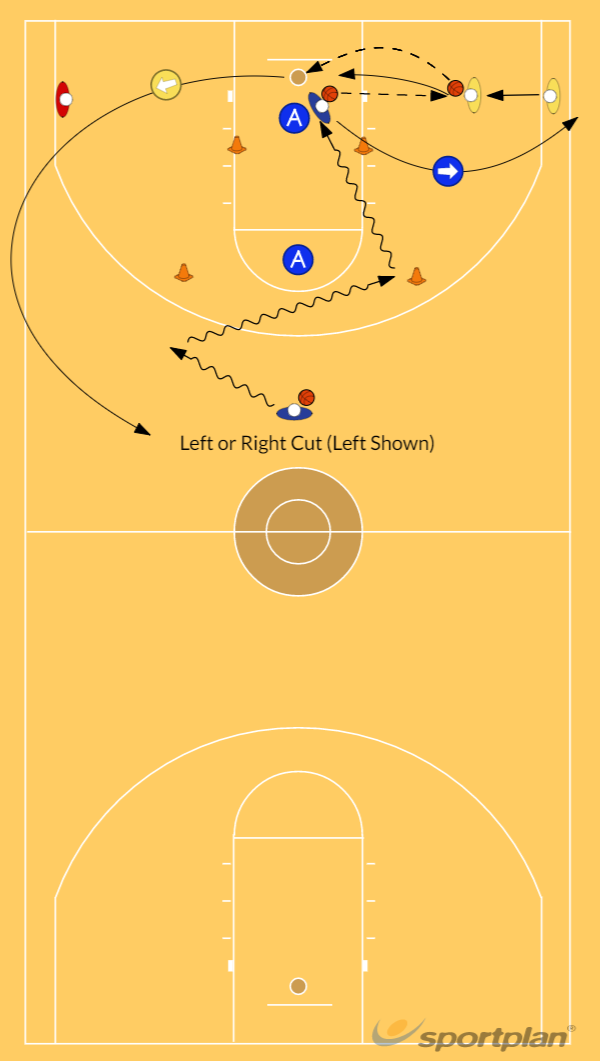 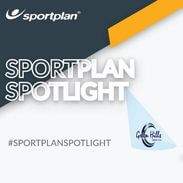 The helpful tips, ideas and drills are super useful for developing our coaching abilities and the abilities of our players.
read more