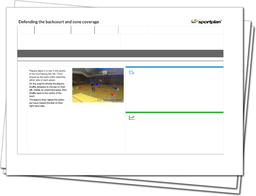 Defending the backcourt and zone coverage

This Sportplan Session looks at developing your players' defensive ability from the backcourt area through movement, ball control and communication.

Use this plan to make sure your players are ready to cover the backcourt area at all times, which can sometimes involve moving from the zones they are positioned in to help teammates.

Even if it is not your player's zone position, the need for him/her to work on their backcourt defence is vital because there will come points in the game when a player has to cover a teammate who has been pushed out of position by an opponent's return shot.

It is easy to defend a ball when you know where it is coming from, so the drills in this plan mimic a game situation by developing your players ability to react quickly to defend a ball and pass it to the setter, then move into position ready to defend again.

The plan also looks at developing your players on court communication to ensure they are moving into zonal areas they are not positioned in, to cover teammates.

Communication is vital when there are long rallies and players are being pushed out of position, because it will stop players colliding, and bunching together leaving spaces on the court for your opponent to spike and win points. 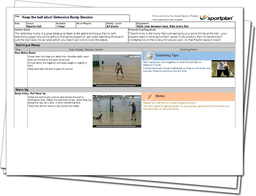 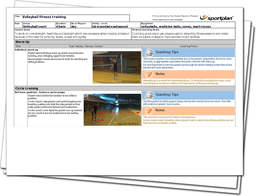 Volleyball is becoming progressively faster and more powerful, so you need the players to match! Build up your players physicality to compete against the best and fittest teams.

Defending the backcourt and zone coverage

Develop your players' defensive ability from the backcourt area through boosting their movement, ball control and communication skills.

SIGN IN WITH EMAIL
or
Volleyball
LATEST FROM THE BLOG 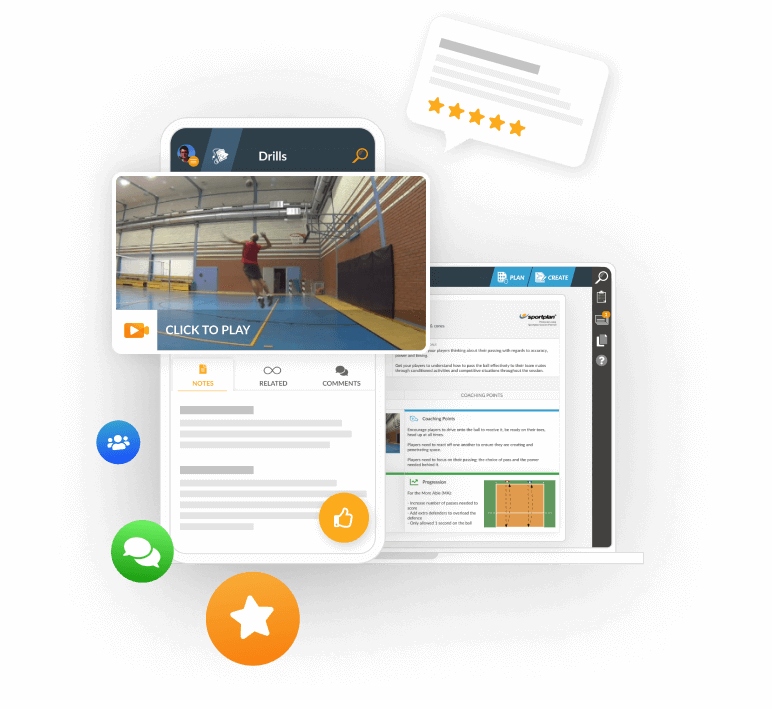 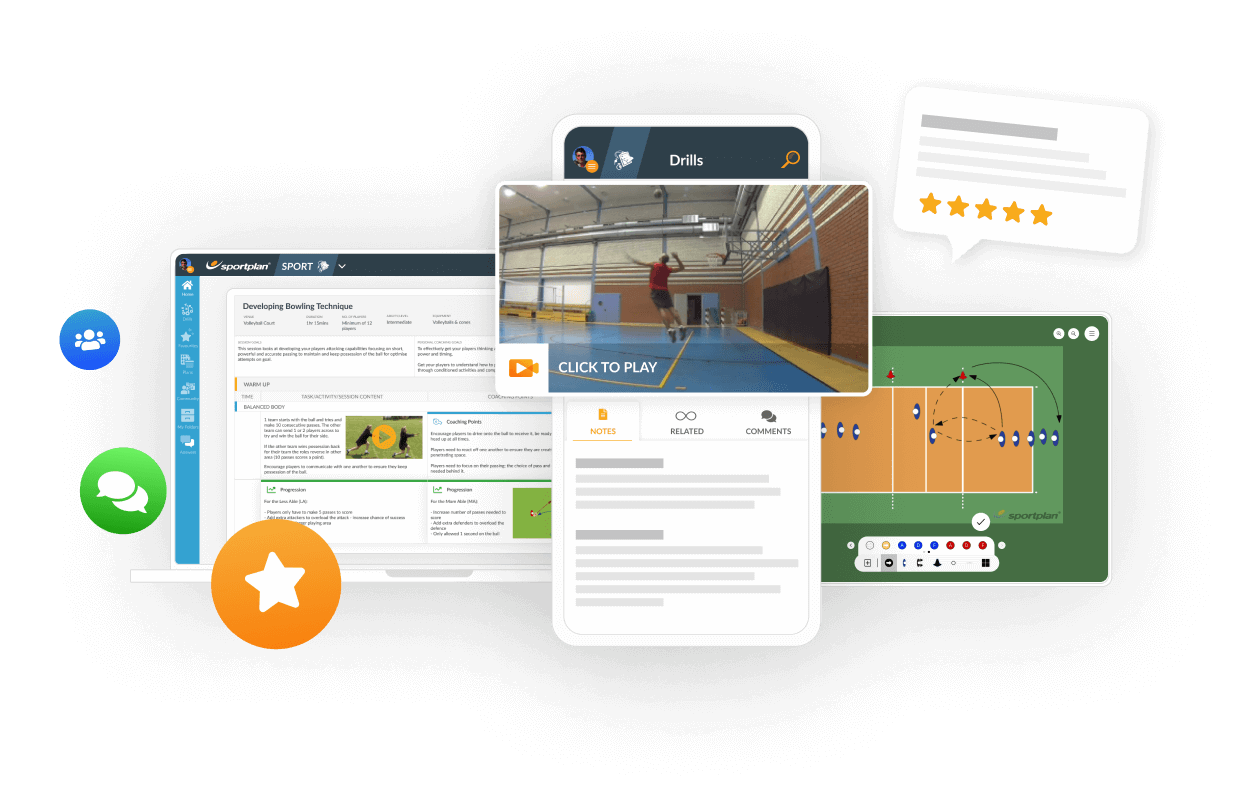