The aim of session three is working on Fast Break Drills which then lead onto 1v1 Attack With Narrow Cones.

i will start my session by doing a simple jog around the sports hall which will then follow into some stretches.

We are then moving onto the first drill which involves The offensive player starts under the basket with the ball.

The defensive player starts at half court.

Cones are aligned on each side.

The offensive player's goal is to get by the defender as quickly as possible while driving to the basket in straight lines with the fewest amount of dribbles as possible.

this drill will help them progress in a game situation. 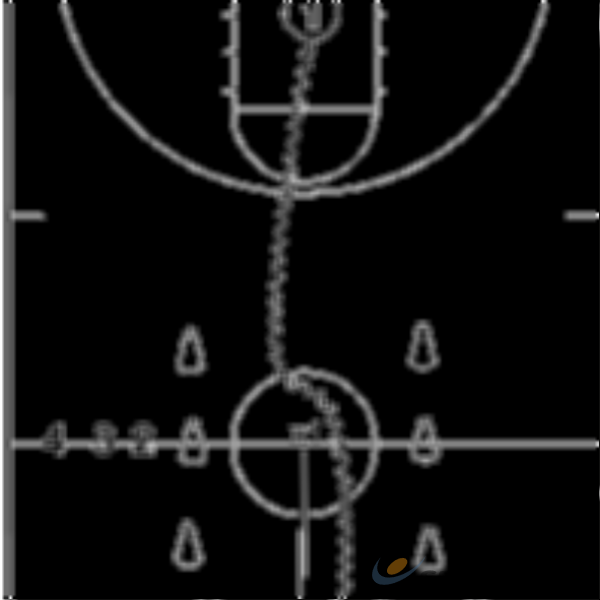 Push them back and shoot

1v1 From the half court

One-Two Pass - Take your man on

Running one vs one