Step forwards with one foot.

As the weight transfers forward make a chest pass by extending your arms at chest height and bounce the ball in between you and the player to whom you are passing.

Adding some topspin will keep the bounce lower, backspin will make the ball bounce higher.

Create the Extra Man With the Give and Go

This fun passing session works on the pass and go - getting your players to pass and then follow the ball up the court to continue the attack.

Players line up parallel with the sidelines.

Depending on the level of your players you can start with one or two basketballs. If using two balls one player should use a chest pass with the other using a bounce pass to avoid the balls hitting in mid-air.

Duration of the each drill is 1 minute.

1. Start off with simple chest passing to each other whilst jogging on the spot. After a little while change the type of pass to a bounce pass.

2. Same as above, this time alternating the types of pass, throwing one chest and one bounce pass.

3. Players must move from one sideline to the other whilst maintaining the same distance between one another. Move the ball between one another by using simple chest passes whilst jogging. After about a minute repeat this stage using bounce passes.

4. Increase and decrease the distance between the players and move from sideline to sideline. Simple chest passes to each other whilst jogging. When both players are at the sideline, they might use a javelin or baseball pass to each other. After use bounce passes. After use exercises 2 and 3.

Move the ball in an upwards arc up the chest.

Extend the arms and make the chest pass level with your chest.

Pick up ball and Bounce Pass

Pick up a rolling ball, feet shoulder width apart. When you pick up the ball, lead forwards with the dominant foot and as your momentum goes forwards make a bounce pass. Forward momentum gives more power.

Player 1 starts with the ball in the middle of the court and plays the ball to player 2 who cuts in to the first cone.

Player 2 must then pass to player 3 who has also made a run inside to the other cone further up the court.

Player 1 in the meantime should loop on the outside behind player 2 to receive the ball back from player 3 and take a shot.

SIGN IN WITH EMAIL
or
Basketball
MORE Passing Technique DRILLS

Make a pass off to your left whilst moving forwards. Arm should follow the path of the ball to ensure correct trajectory.

Step with your left foot and pass off the left hip against a wall 3 m away. Make the pass return so you can catch without having to move. Then step backwards and into position to repeat the exercise.

Behind the Back Pass

Behind the back pass

When you collect the ball, set your feet wide apart, bend your knees to form a strong body position to be able to put maximum power and control on the pass.

Step forwards with one foot. As the weight transfers forward make a chest pass by extending your arms at chest height and bounce the ball in between you and the player to whom you are passing.

Make sure hands are behind the ball and that your elbows are not all the way out.

Start with legs shoulder width apart. Step forwards. As the weight is transferred forwards make a chest pass, pushing the ball out from the chest and releasing the ball when your arms are fully outstretched. The transfer of weight gives extra power.

Begin with bent knees and push up through the knees when passing Wrists should point outwards following the completion of the chest pass, to increase control, direction and power

Imagine that you have caught the ball out in front of you. You would then absorb the momentum of the ball by bringing in the ball to your chest, bending the knees. This also helps to protect the ball from defenders and gives you a stable platform. Bringing the ball up your chest in an upward arc, release the ball out level with your chest, arm outstretched.

Starting with bent knees transfer the body weight upwards. Move the ball in an upwards arc up the chest. Extend the arms and make the chest pass level with your chest.

Players work with a ball each and pass the ball against the wall so that the wall bounce passes the ball back to you. Repeat.

One player dribbles forwards, the other runs. Stop at a middle point and exchange the ball.

Keeping the ball in triple threat position. The player will forward pivot. Then finish with a 2 hand over head pass.

Start with the ball by your him. Arc your arm up and over your shoulder. You should release the ball in front of your face for a flat pass, or further towards your shoulder for a more elevated pass.

Single-handed pass. Start with the arm cocked back behind the shoulder. The arm goes straight over the shouler. Arm should follow the path of the ball for maximum accuracy and power.

Use a mirror or window to look at your form and technique. Whether it is passing, shooting or dribbling. 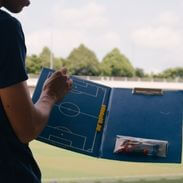 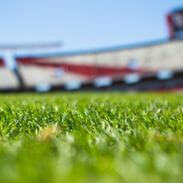 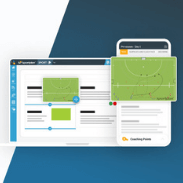 Step forwards with one foot. As the weight transfers forward make a chest pass by extending your arms at chest height and bounce the ball in between you and the player to whom you are passing. 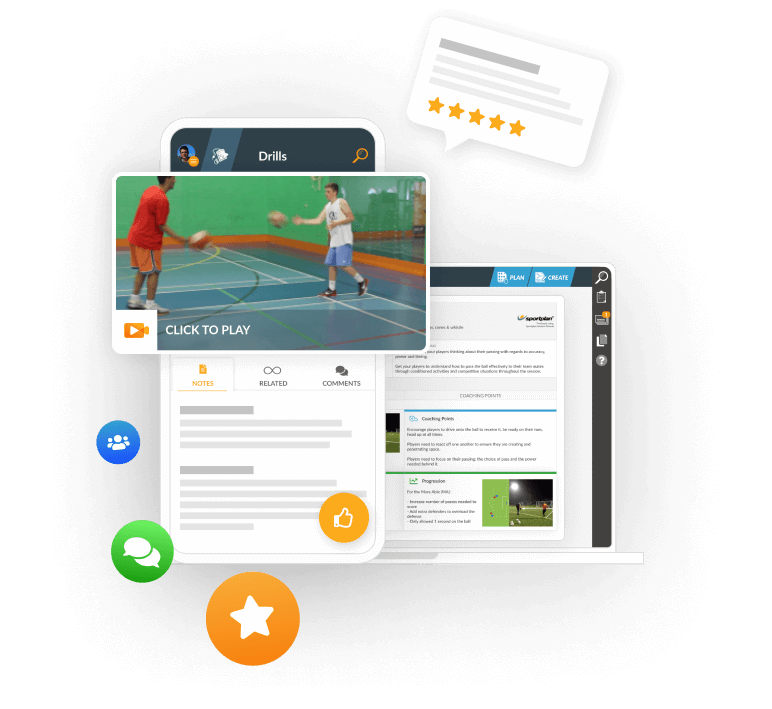 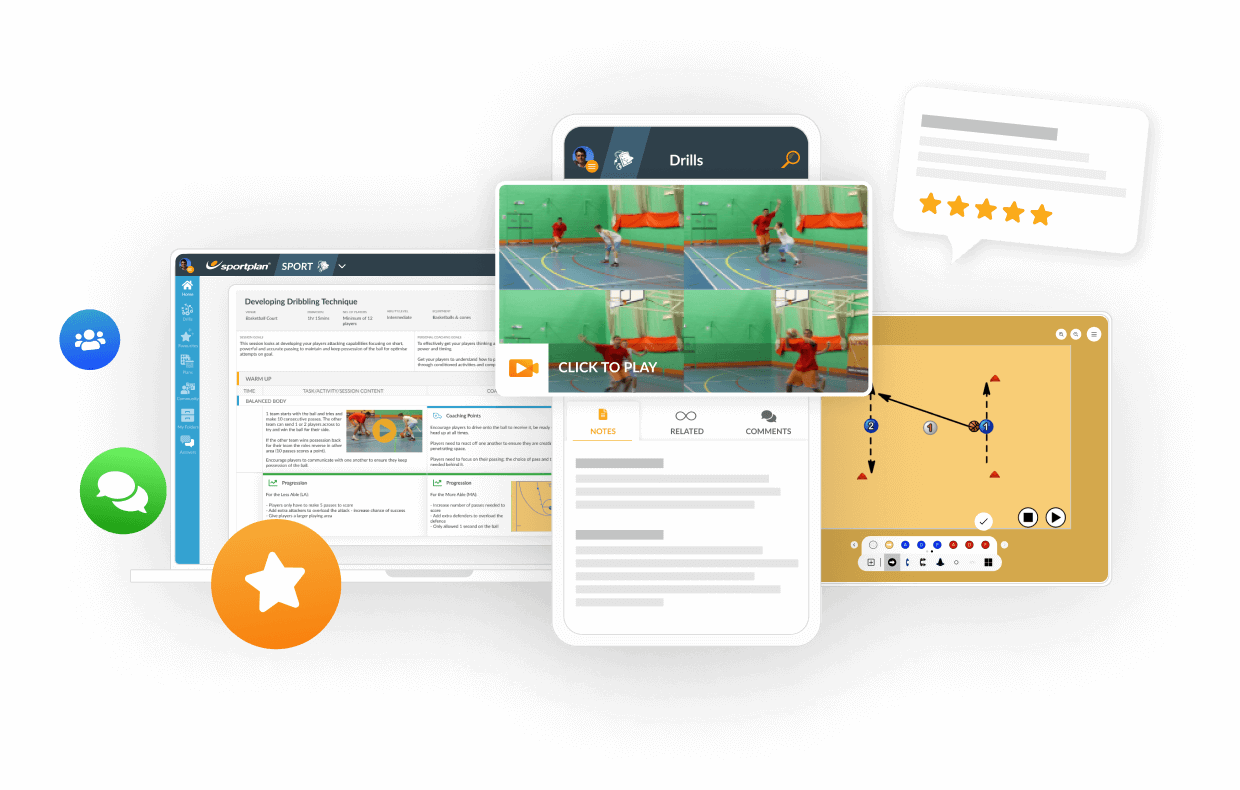