How do i get my u14 team to compete for the ball?

How do i get my u14 team to compete for the ball?

During a match, my team seem to stand back and let the other team take control. Is there anyway I can get them to be first to the ball and compete to win?

We posted your question on our Facebook page as the question of the week and received this answer from Colin:

"Ajax do all forms of physical contact sessions with their kids to take the fear away from getting hit. They have wrestling, judo, etc in their sessions. A bit mad but i done it with my u11 team for a year. They loved it. Obviously you have to control it well. But when it came to the start of the season the opposition players were just bouncing off them.

Eliminate the fear of being hit..."

Hope this helps,
The Sportplan Team

If you run sessions where there is above average body contact but disguised within fun challenges then players will get used to normal play having challenges.

I also run SSGs where players are paired up and numbered with an opponent (i.e. 2x1, 2x2, 2x3 etc) and only the direct opposite number is allowed to tackle the player with the ball so if number 2 has the ball only the opposite number 2 can physically tackle that player. All others can only block the path of the ball or intercept.

When a player scores, the direct opposite number has to sprint around the outside of the pitch before being allowed back into play.

Barcelona have a great little SSG '6 second' rule where whenever they lose possession they have 6 seconds to regain possession as a team before all retreating between the ball and their own goal.

I have several ideas that I use with all my age groups in junior divisions (8-16) that may be of interest to you. You can try them and see if they help.

During your warm-up  set-up 2 rows of 5 marker cones 5 steps apart ,to begin with try to split your group into pairs by size,

At the first cone players jog to meet in the middle and touch opposite numbers inside of foot with theirs and retreat backwards, Move on.

At the second cone similar scenario except touch outside of foot, again retreat backwards, Move on.

At fourth cone players jog to centre ,as they meet place a strong arm out to hold off other player then sprint back out. Move on.

At final cone , players jog to meet in the centre , facing each other, jump to bounce chests then walk out. Final sprint back to the back of their line and high 5 the player they have just drilled with.

You can adjust the height of contact for the drills so that at 1 and 2 you might want to begin with feet meeting on the ground for contact ,next run perhaps at feet meeting off the ground at shin height.

At Third cone you can change both height of contact and perhaps players may approach each other 1 facing cone 2 whilst the other faces cone 4.

At the fourth cone you could have them yell as they push away from the other player (this could be friendly banter or just something completely rediculous ,like different animal sounds, this keeps an element of fun in the exercise.)

At the final cone you could vary it to meet facing, side on (hips,) back to each other ( butt cheeks) again keeping the lads with a fun element involved.

Hope this is of use to you.

Due to these answers, Im confused to whether its because theyre scared of the contact or just more down to reacting rather than being proactive.

But my suggestion would be maybe something like if your team does not put a tackle in/ get the ball back in 10 seconds then they have to do a forfeit e.g 10 star jumps, sit ups, press ups, squats, while the other teams still plays on. Then they will learn quickly that they will be punished by goals for not closing down the ball.

Hi guys, many thanks for your help. Have tried all of these and must say things are looking much better, many thanks again lads.

Thanks jay I will try that drill, sounds good 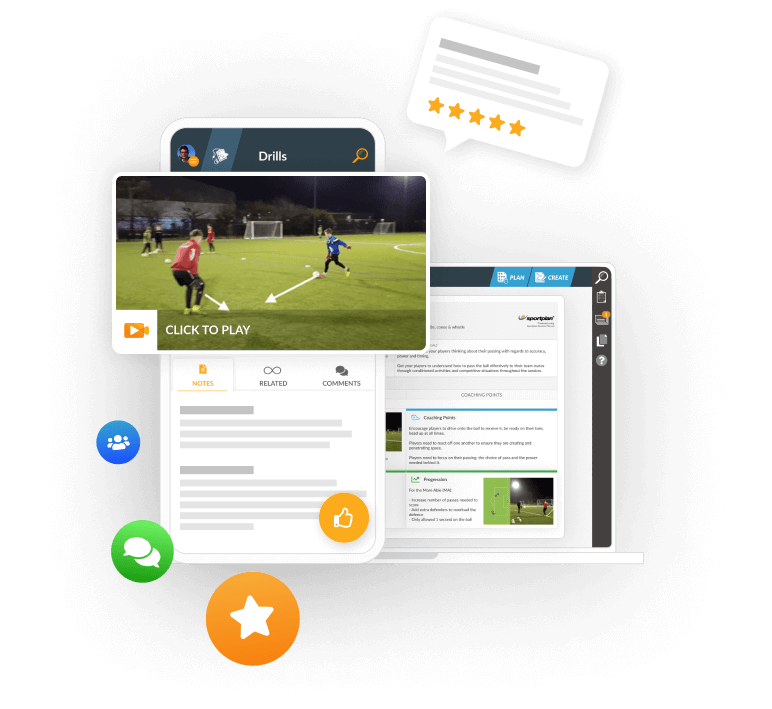 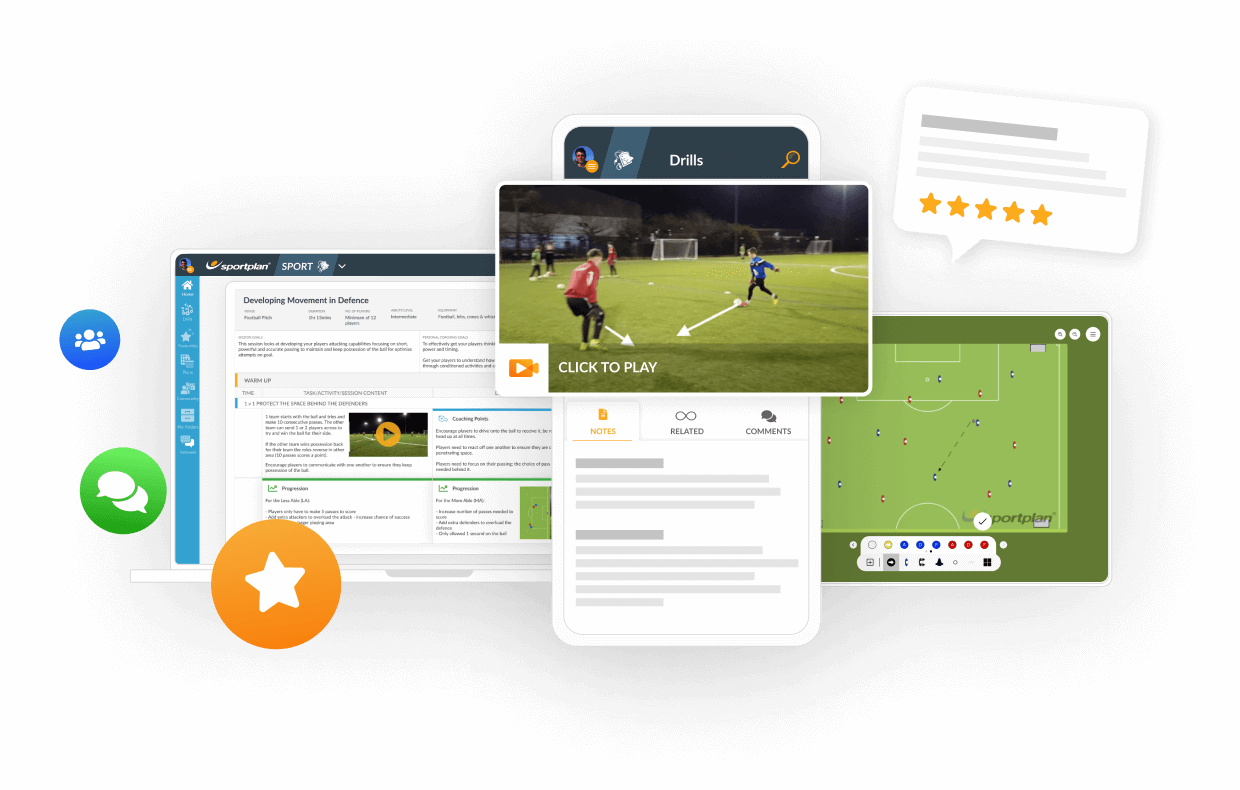