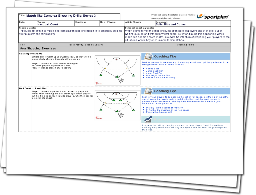 This series of progressive exercises works on your players' ability to shoot at goal, especially when under pressure from defenders.

Often shooting at goal means lots of waiting in long queues and taking unopposed shots at goal. This is boring for players and it's not good for their development either, so we've made this session more match-like, with the intention of preparing your players to the situations which they encounter in their matches.

Series are great for training goalkeepers, wingers, back court players and pivot. Through gradual progressions you can make these drills harder for your players as they work through them at match speed - developing the technique of players in all positions.

Why should I use Shooting series?

Match-like drills are not only more interesting and demanding for your players, they're also more beneficial to their overall ability - giving them the opportunity to practice the following skills under game conditions: