If the batter steps out of the square before the bowl, what's the umpire...

If the batter steps out of the square before the bowl, what's the umpire...

The batter steps out of the side of the batting square before the bowler releases the ball, the ball passes on the non hitting side of the batter! what does the umpire call?

Batter out. Not allowed out of the square before hitting the ball. the batter may also have moved in such a way that the ball is delivered on the non hitting side. the bowler must bowl to the side where the bat is held.

The answer you gave is not exactly written, it is a grey area. The rules say both feet in the square, but no punishment. The rules say you can step out to hit a ball... but I would say not until it has been released else you haven't got both feet in the square. Within current rules I think we would have to say void ball and warn the batter. A second occurrence could come under unsporting play whence the batter could be dismissed.
What do you think.

I am posting things that do happen in our league this year and then asking current Testers to give me their interpretation. I hope we can then take them to the next Testers meeting.

Do you have any ideas for new rules for the next re-write? I am thinking of

Does your league have any sugestions that we could take to the Rounders England AGM/EGM?

from the offical rounders england rules

- A batter may not step out of the square in

a forward or backward direction when hitting or

attempting to hit the ball. If they do the Umpire

declares them out. They may step out of the

side of the square in order to hit a ball. (Careful

observation by the Umpire of the exact timing of

the hit and the position of the batter's feet at the

moment of impact is necessary here)

this answer from the rule book relates to hitting or attempting to hit the ball after release of the ball, so yes you can step sideways to hit the ball. The question was asking what decision will be made if you step out sideways before the ball is bowled. The rulebook says both feet must be in the square.

Don`t thik it`s a good idea to split the batting square in half, as I know some of my players stand anywhere in the square and think it would confuse players and umpires too.

Don`t agree to moving the bowling square near to 2nd post either...

Think that the rule about both feet in square should be clarified...as I think some players do move to hit the ball ie: come out of side of batting square to hit...but no penalty for doing so.

"So perhaps it should be no feet out of any part of the batting square before hitting the ball or out."

SIGN IN WITH EMAIL
or
Rounders
LATEST FROM THE BLOG 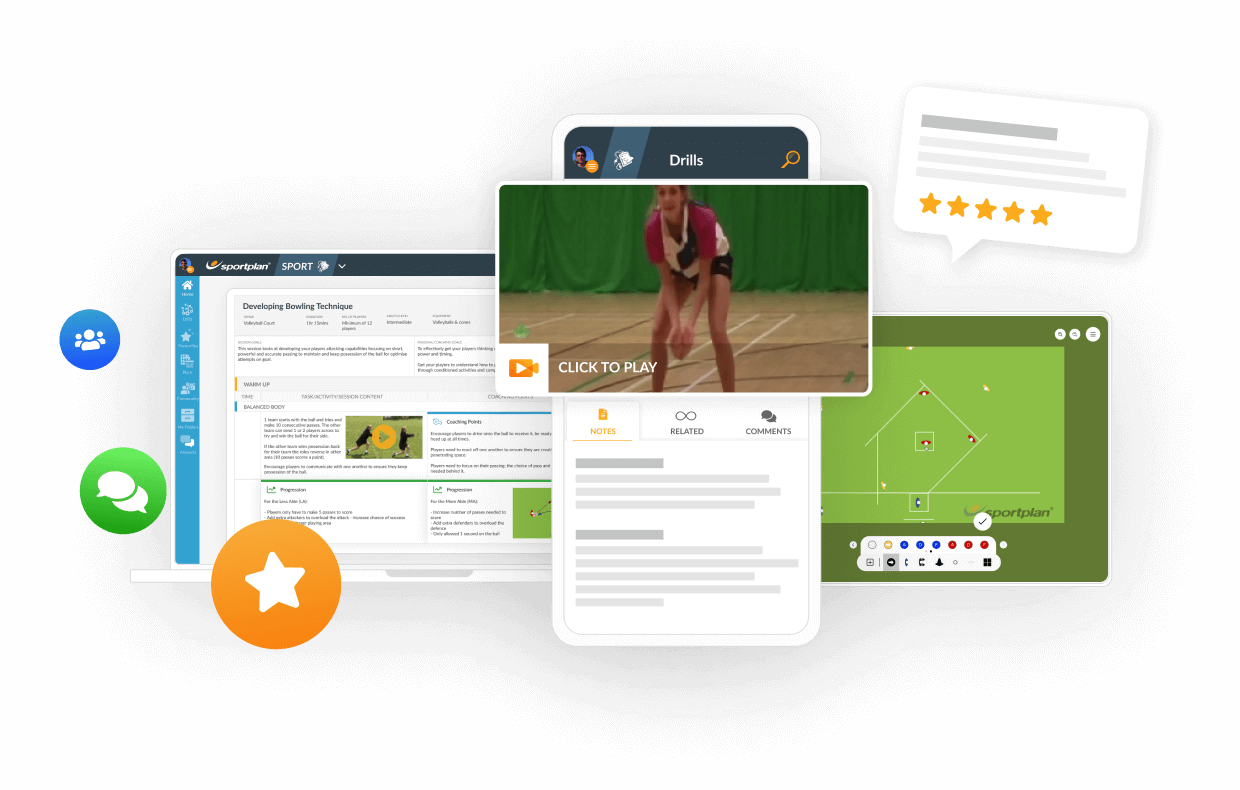