I am interested in how to teach young boys shoot very powerful shots.

How is it that Croation players for instance have this skill? Are they training their youth differently from the Swedish youth?.

My opinion is that if you have a powerful shot, it is much easier to score without too much playing before the defence and risk to loose the ball. Interested for a training program or drills for different ages.

Thank you for possible asking your experts.

Training players' strenght : shot and jumping must be preceeded by technique training at young ages.

Building up more body power : powerful shooting and high jumping can be trained with kids from 15-16 years of age and older. So first technique and then power, otherwise players will be injured in no time.

When doing power training it should be done carefully, because over-training is an easy enemy. When training twice a week and a match in the weekend, only very little time is left for extra endurance, power training.
We try to combine, mix drills with these aspects in organising complex drills (power,speed, technique and tactics mixed in one drill) When playing at a higher level, sometimes an extra session is organised in a fitness/power studio : 45 minutes to improve general strength, jumping and throwing power. This can be done in several ways.
Most common are circuit training sessions : arm and leg power drills are done in turns: use handball-like drills : not jus lifting weights, but immitate throwing movements.
Simple way of normal day training : - always do your attacking drills with shooting at the goal! - increase the shooting distance to the goal - shoot with heavier balls (up to 800 grammes) at the goal (no goalkeeper please) (e.g. on mats on the wall) - in between drills, when players have to wait in the queue : passing with heavier ball, then changing it to normal handball when they have to score
Other possibility is plyometry : "AN INTRODUCTION TO THE PLIOMETRIE By Richard Hawkins<[link removed] plyometry is a method of drive which was used in many sports to develop the power capacity explosive in a great measurement. The power is an important component of the athletic performance in much of sports, not only in football. The trainers and players started to recognize the potential benefit that the plyometry can carry to the performance. So that this possibility is carried out, the plyometry must be integrated in the total training scheme successfully, and in the development of each player individually. That requires to include/understand the guiding principles of the plyometry and how the such principles should be applied to the development of the players of football. The production of the maximum force developed through traditional programs of drive with the force during the tests, takes between 0.5 to 0.7 seconds to be detected. However, in football, the movements of explosiveness/galvanometer which the players carry out are not also long. Therefore, the stressing is in the production of the highest possible force during the shortest time of time. That constitutes the fundamental objective of the drive in plyometry. The drive with the plyometry increases stimulation and the changes in the system neuromusculaire to authorize more powerful changes of direction. One can now start to see the benefit potentially that such a formation can have for the players of football for which to change direction and speed continuously is the base of displacements"

Example drills :
pulling at maximum strength at a rope in a way you do a center shot (4/5/6/7 or 8 times for 8/10 seconds) depends on the athlete if it is more trained. Then throwing very light balls (tennisballs) 3 series of 8 balls, immediately followed by throwing heavier balls (800 grammes) 3 seies of 8 balls at the highest speed. Followed by 3 series of 8 balls : normal weight handballs.
Throwing lighter balls stimulates : arm speed and the heavy balls stimulate power. Keep in mind that this is a special way of training and should be done by specialist only!

SIGN UP WITH EMAIL
or
Handball
LATEST FROM THE BLOG

Handball POPULAR SEARCH TERMS
YOUR SESSION IS STARTING SOON... Join the growing community of handball coaches plus 1200+ drills and pro tools to make coaching easy.
LET'S DO IT 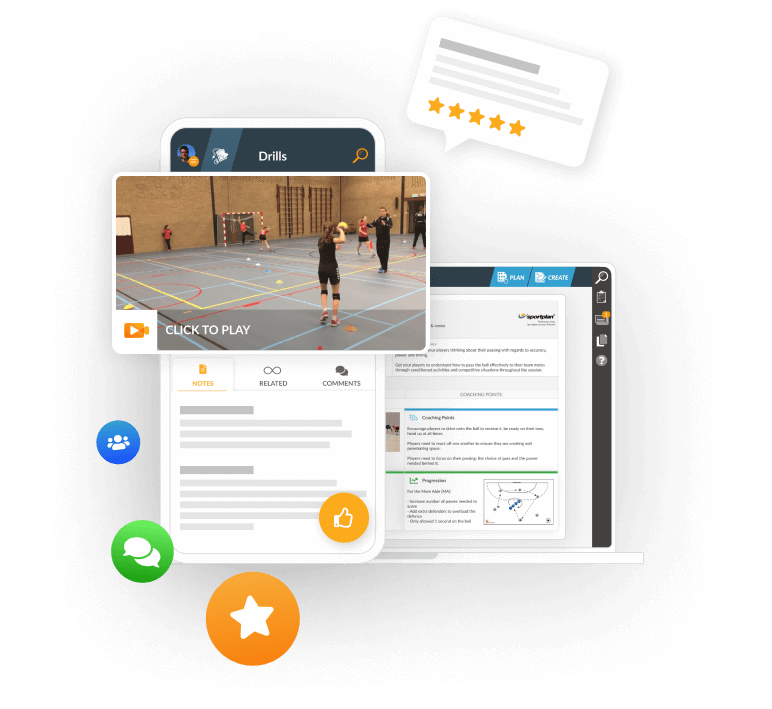 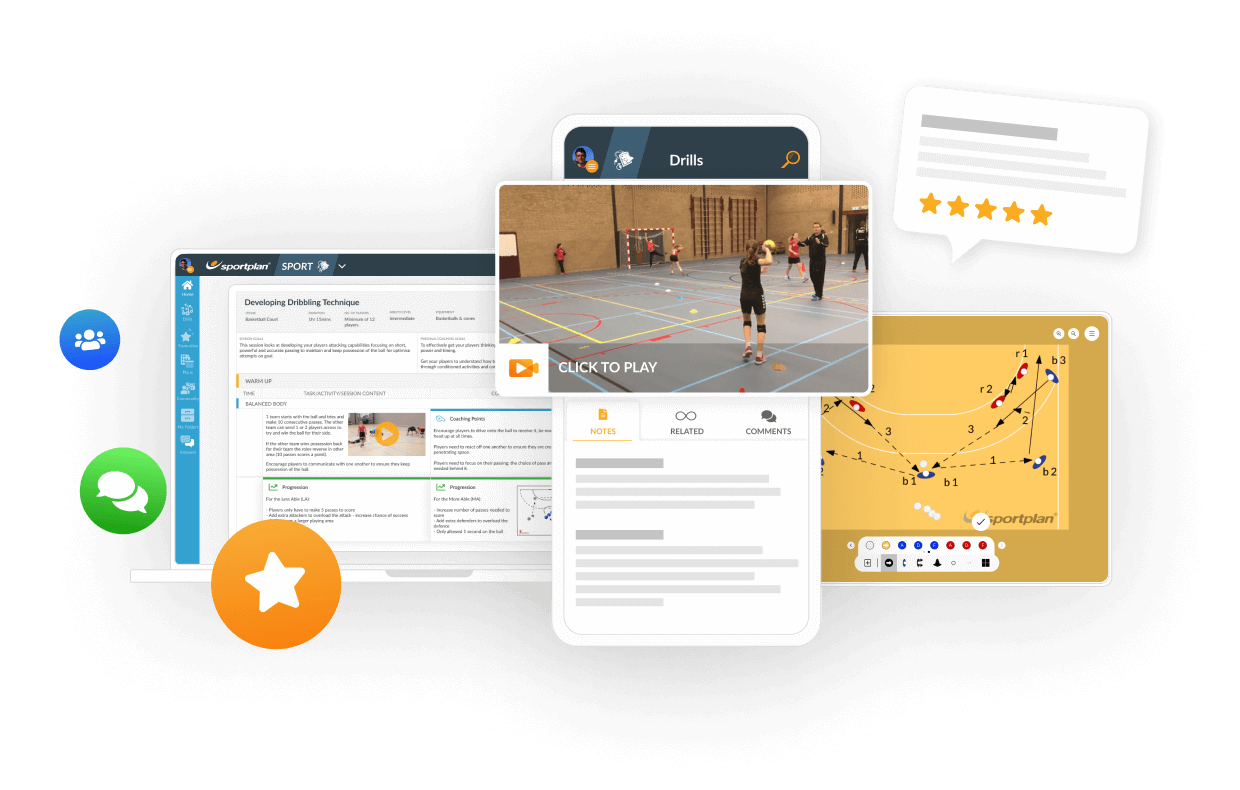