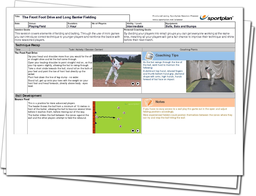 Front and back - Fielding and Batting

We often hear from coaches who say that when coaching large groups it can be difficult to give everyone an equal turn, especially when focusing on important technique areas. We've found the solution to this problem with this mini groups based training.

By dividing your players into small groups to work at the same time on their front foot drives and their long barrier fielding, means all your players will get a fair chance to improve their technique. Both these skills should be learnt from an early age and reviewed regularly. Teaching the technique is the simple part though, the difficulty is finding fun ways to keep your players engaged - and that's where this session really comes into its own.

To begin with, we look at ways for you to reinforce the front foot drive, an attacking batting stroke that can be very effective if performed correctly. However, if players plant their front foot too early, the rest of your player's body can end up in the wrong position, resulting with a wild swing that often results in players being caught out.

Once your players have got a solid grip on this attacking shot we then shift our attention to the back, looking at how players can deal with tricky shots such as the front foot drive with long barrier fielding. The long barrier should be a standard technique in all players' repertoires, it can be used to stop all manner of shots including difficult to deal bobblers and bouncers. 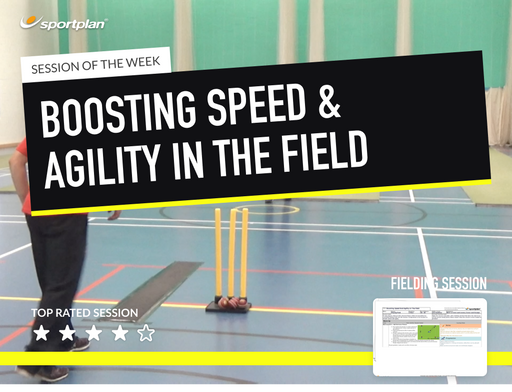 Boosting Speed And Agility In The Field

Follow Kohli?s lead and emphasise the importance of fitness in the modern game to give your team the edge when going into the first game of the season with this strenuous, but rewarding, session. 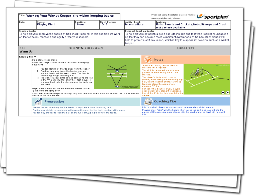 The wicket keeper is always in the game - make sure they're up to the test with this keeping skills session! 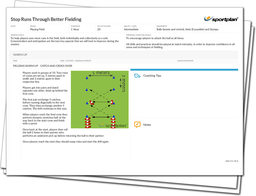 Improve your side's fielding technique and confidence with this session to build pressure on batsmen, forcing them to make mistakes and save runs so you have to score less.

SIGN IN WITH EMAIL
or
Cricket
LATEST FROM THE BLOG 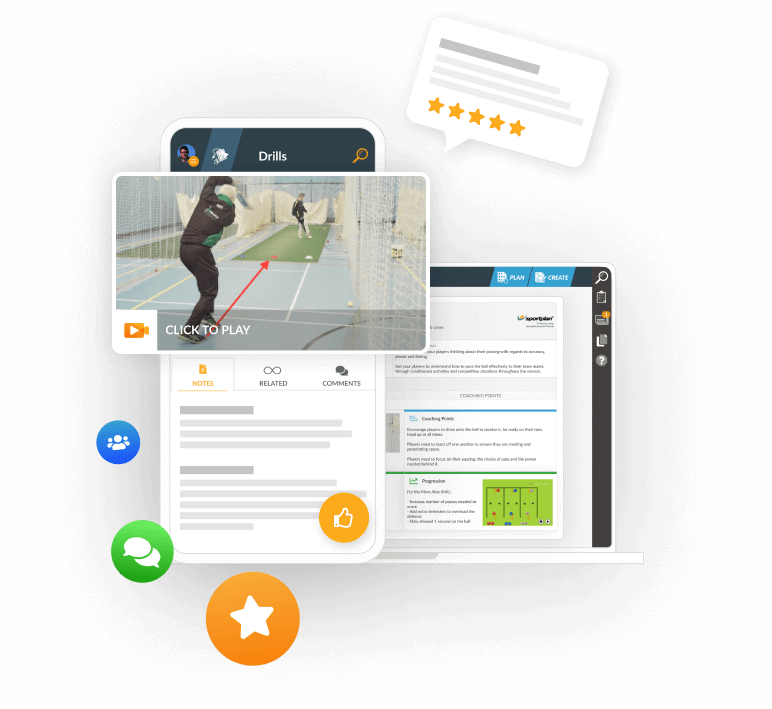 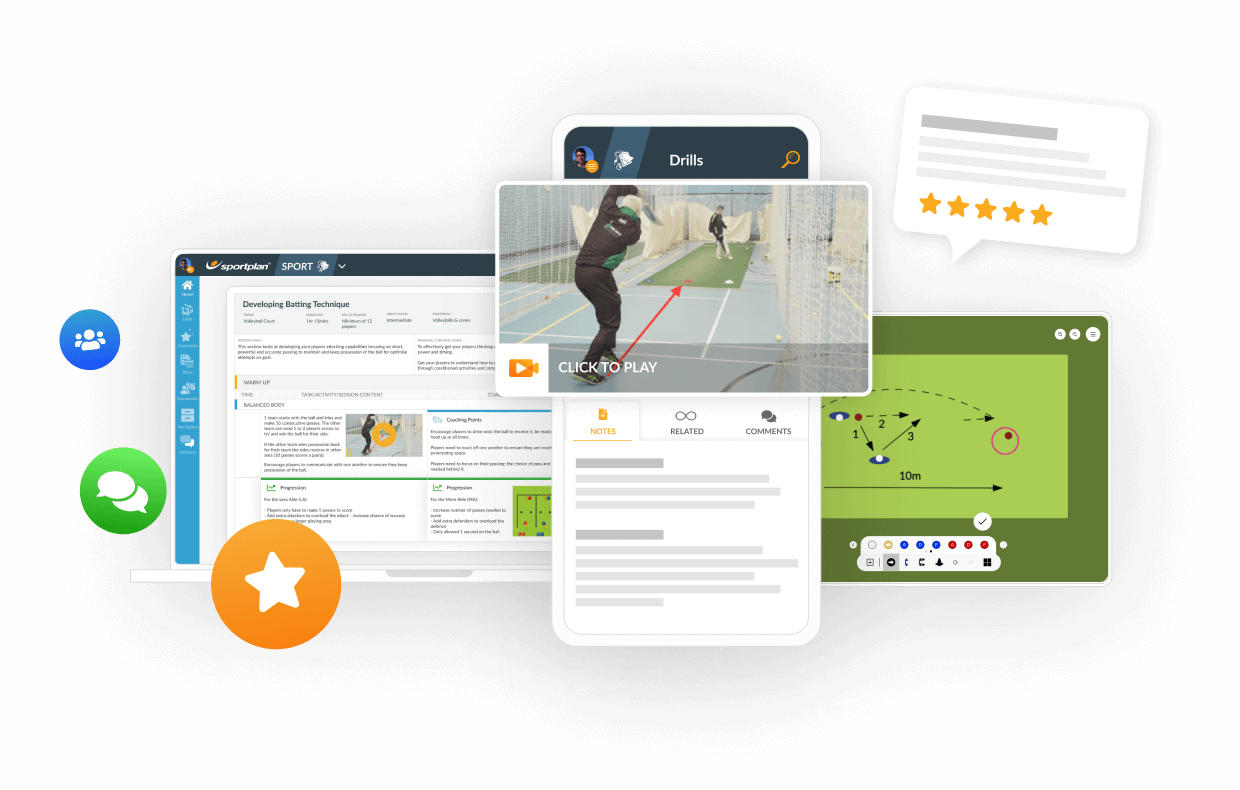