Hockey: It's a game of four quarters

Shorter playing time, more breaks in play and time-outs after a goal has been scored or a penalty corner has been awarded.

As of the 1st September major field hockey games will be changing from a game of two 35-minute halves to a game of four 15-minute quarters (similar to existing formats for sports such as American football, basketball and netball). The changes have been made as part of a major overhaul to improve the game's appeal ahead of the 2016 Olympic games in Rio.

In addition to a shorter playing time there will also be 40-second time-outs following both penalty corner awards and the scoring of a goal. Both stoppages ensure that the 60-minute game time is maximized for actual play and not consumed with penalty corner set up or other dead time when the ball is not in play.

Fans will have the opportunity to enjoy more replays and be more engaged with the event, whether in the stadium or watching from a far, while hockey commentators will be allowed more time to provide sport analysis between plays. In addition, coaches and players will see improvement in their performance with the additional opportunities to re-hydrate and re-strategize.

The new regulations will be applied to the upcoming Champions Trophy, World League Competition (from Round 2 to the Finals), all continental Olympic qualifying events as of 1 September 2014 as well as the Rio 2016 Olympic Games.

We want to hear what you think though; Do you think this format change will result in a higher intensity, faster paced and more exciting game of hockey? Would the changes be welcome in the lower leagues? Would you like to try this new format? 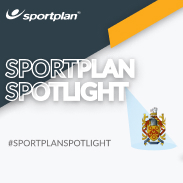 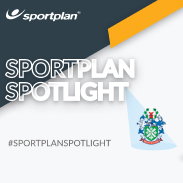