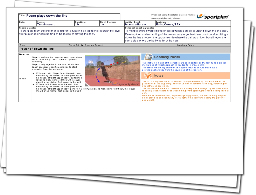 Win Points Attacking Down The Line

This session will develop both your players' ability to hit, and their understanding of when, to play the down the line shot.

How and when to hit the shot

Down the line shots are especially effective on hard surfaces, and can be hit using groundstrokes or volleys from all areas of the court.

Unlike the cross court shot the stroke is hit straight back past the opposition as close to the court sidelines as possible. The drills will make your players aware of the differences and how both compliment each other when played consecutively by practicing both strokes in a rally.

Reaction and quick footwork are also important factors when playing the stroke at the net, so the drills work on developing your players? on court positional understanding.

Tactics: pass the player and pinch the point

Develop your players' counter attacking play against opposition, especially serve and volley players, by forcing them to remain at the back of the court.

The drills will also develop your players' skill at using drop shots and cross court shots to drive a player out of position to hit a point winning down the line stroke.

The plan also looks at developing your players' ability to hit a big serve and follow it up with a drop shot return to take advantage of the flaws in an opposition's technique.
READ MORE
READ LESS 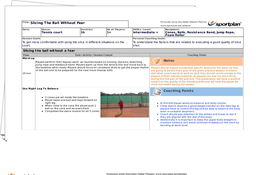 Slicing The Ball Without Fear

To get more comfortable with using the slice in different situations on the court and to understand the factors that are related to executing a high quality slice shot. 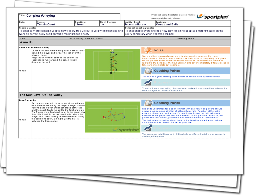 Teach how to volley from different heights and get your players winning at the net! 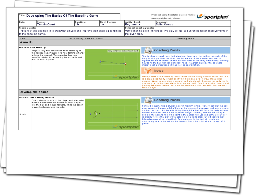 Developing The Basics Of The Baseline Game

Learn how to perfect the baseline game and dominate your opponent!

SIGN UP WITH EMAIL
or
Tennis
LATEST FROM THE BLOG